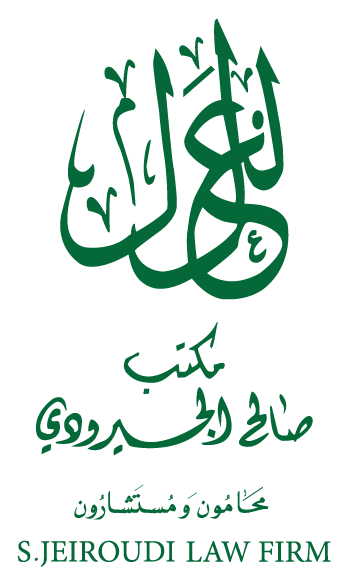 Mr. Sakher completed his bachelor’s degree in law from Beirut Arab University/Alexandria branch, and is a practicing lawyer, member of The Jordanian BAR Association since 1992. Beside being an active member of the firm, he is interested in various business fields, he also provides legal and commercial consultation throughout Jordan and the region. The fact that he is interested in international trade and investments made him participate in several aspects of such trade such as Arbitration and Mediation as he has obtained a certification in mediation from The American BAR Association.